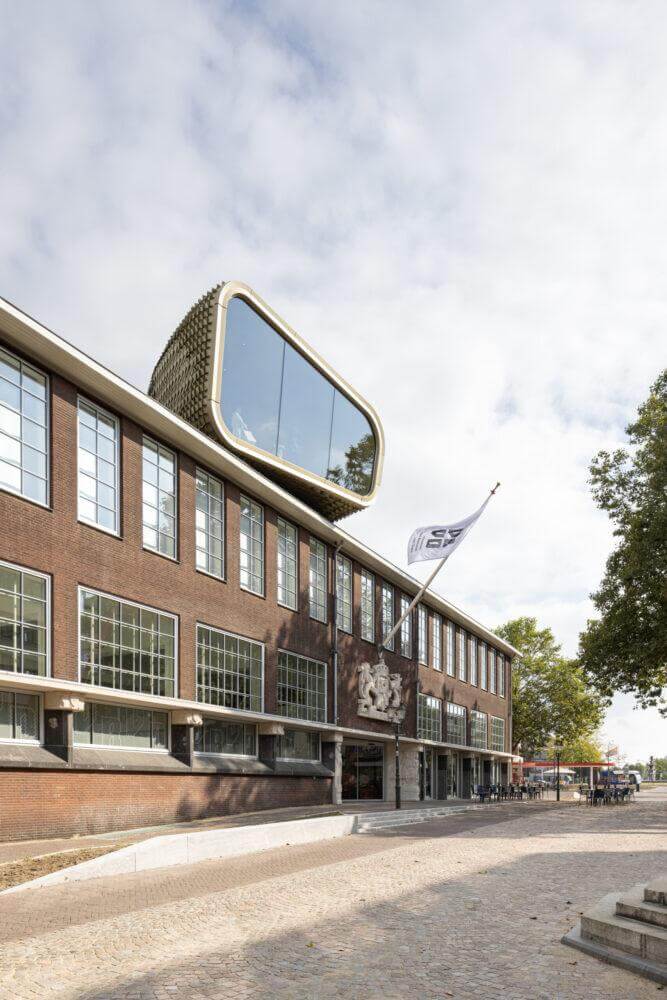 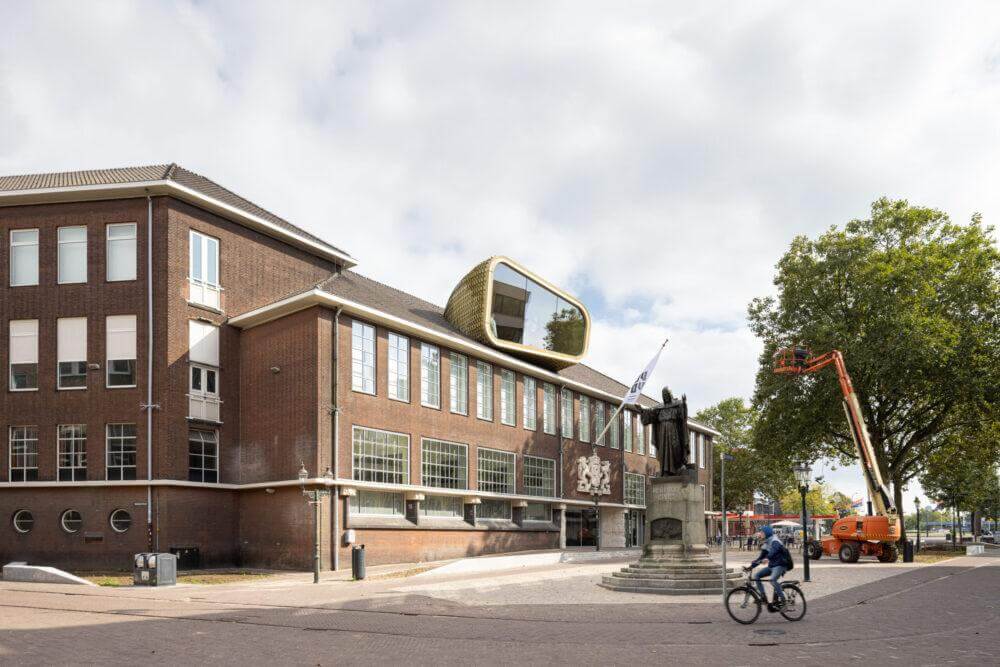 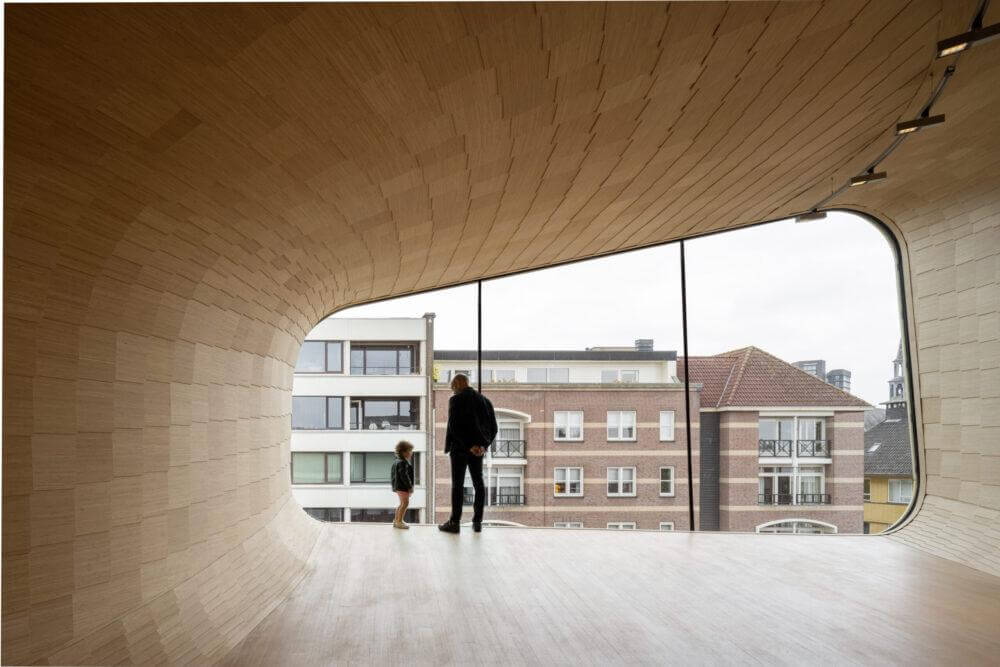 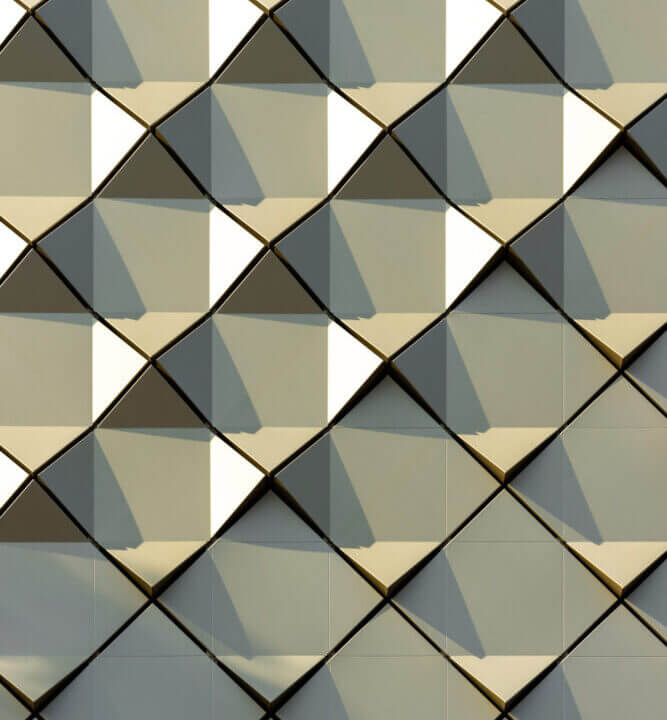 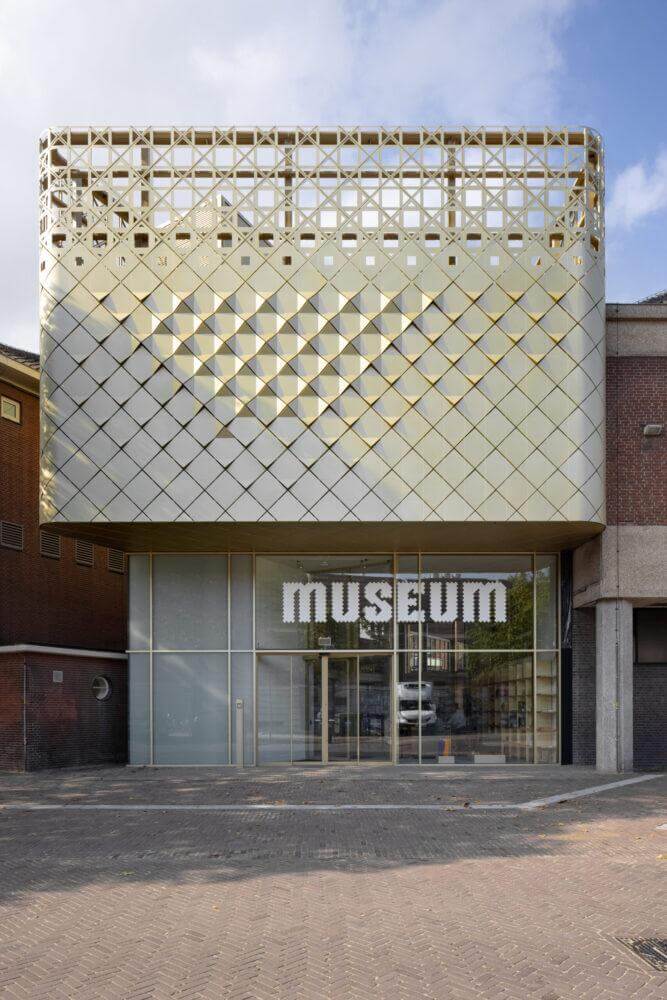 From private collection to museum

Museum Van Bommel Van Dam in Venlo, a museum for modern art, was founded by the Amsterdam couple Maarten and Reina van Bommel-Van Dam. In 1969, the couple donated their collection of over 1100 drawings, paintings, prints and sculptures to the Municipality of Venlo. In 2017, the museum temporarily closed due to the move to the former main post office in Venlo, Keulse Poort, a state monument dating from 1938.

The national monument has a special cultural and architectural-historical value as a well-preserved example of the Traditionalism architectural style, designed by Chief Government Architect Hayo Hoekstra. In 2009, the main post office in Venlo was closed and sold to a project developer. In the years that followed, part of it was purchased by Venlo municipality.

Sorba was involved in the construction of the new art window on the roof and the renewed and contrasting entrance. Both are covered on the outside with aluminium envelopes, a durable and recyclable material. It has a long life and is low maintenance. The gold-coloured envelopes are partially opened and closed, making them a creative reference to the post office function that the building used to have.

An window of art on the roof is a striking eye-catcher and offers a wonderful view of Venlo’s city centre; the museum is thus literally and figuratively in the middle of the city.

On of the other eye-catchers of the building is the new entrance, an inviting entrance, which undoes a renovation from the 1980s. The aluminium envelopes give the visitor a warm welcome.

You can find more information about this project here