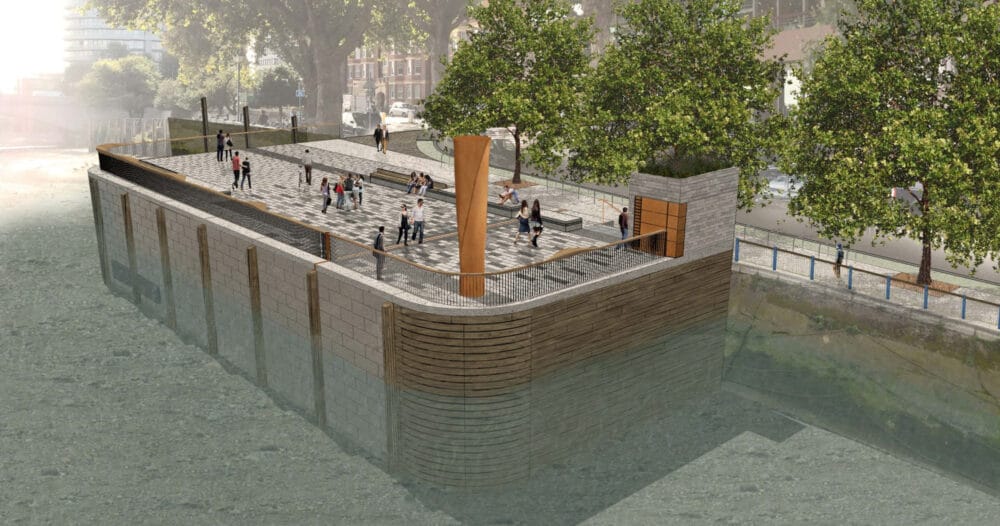 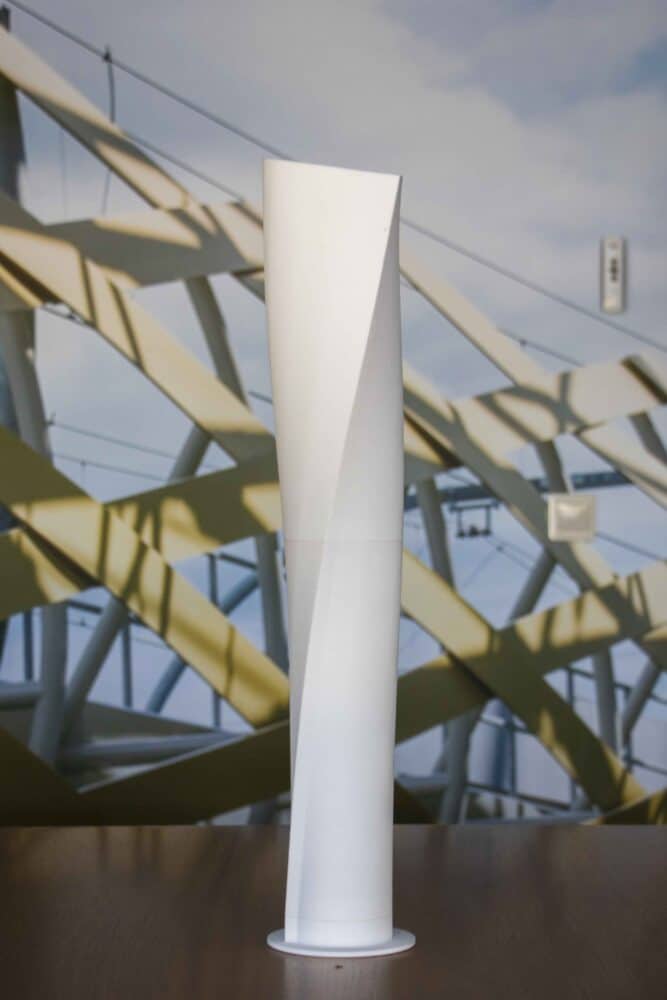 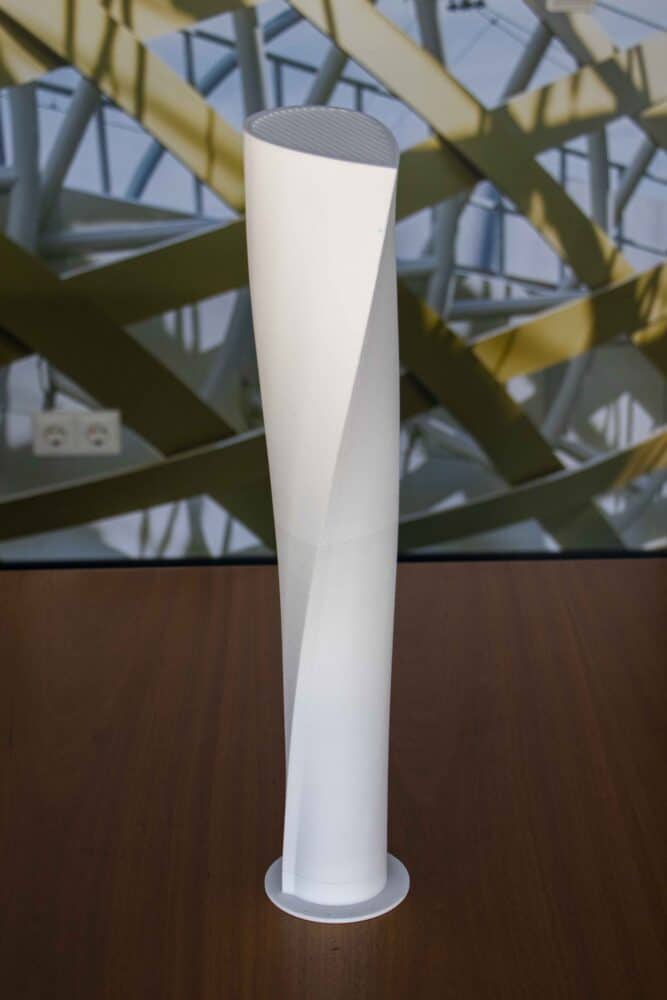 Like many old cities around the world, most of London has a combined sewer system. This means that the sewers not only collect sewage from toilets, sinks, showers and washing machines etc., but also rainwater. The current system is a large brick tunnel system of about 1100 miles, built in the 19th century and partly following the course of the old tributaries of the Thames.  However, this old system is no longer able to cope with all that passes through the sewers in modern London. The consequence of the fact that the two streams are not separated is that even a little rain causes the system to overflow and discharge sewage into the Thames. This makes it one of the last major sources of pollution.

Therefore, in 2016, work began on the construction of a revolutionary new sewer tunnel system with much greater capacity, but also with separate rainwater outlets. This gigantic project should be fully completed by 2025.

But until then, there is still a lot to do, also for Sorba. But what can Sorba mean when it comes to building a sewage system?

An oasis in the middle of the city

At various locations where sewage is currently discharged into the Thames, so-called interception tunnels will soon be constructed. These are tunnels that ‘intercept’ the old sewer and lead it to the new sewer and from there to the treatment plants. At several of these locations, a section of the river will be “reclaimed” by means of a dam. Now it is used to drill a large shaft leading to the tunnel, but when the project is complete, this reclaimed area will become a fantastic place to relax by the river. Benches to sit and look out over the water, flowers and plants that provide shade via a pergola, art and no visible industrial buildings for the sewage installations because their design is included in the total. Artists have been asked to design these small boulevards and give each location its own interpretation. The history of the place is often included in the design.

At a number of these locations there will be ventilation points for discharging sewage gases. Normally, these are industrial pipes that mainly have a useful function. In this project, these columns have a functional application but are stylistically a work of art.

The columns are designed with a strip of poetry that has as its theme the lost tributaries of the Thames. A ‘Poetry Commission’ has created lines of poetry which are placed on the surface of the column. The font chosen is ‘DOVE’. A font that also has a link to the Thames – printing letters from a printing company were allegedly thrown into the Thames after a dispute and were recovered a century later.

Sorba has experience with projects involving bronze. This was one of the reasons we were asked to carry out this project.  The columns are so large that few foundries can handle them. We have found a partner in Van Voorden Foundry who can handle this job. Not only is the size of the columns a challenge, the choice of material is also crucial. The required lifespan for the column is 120 years, during which time it will be exposed to aggressive sewer gases. Eventually, the highly durable Aluminium-Bronze alloy, which is also used for e.g. ship propellers, was chosen.

Sorba plans and supervises the entire logistics and the process of bronze casting the columns. Solutions have been devised for the casting of the columns, the raised letters, the use of the correct font and more. There is much to tell about this project and in the near future we will share the special stories that go with it.  Keep an eye on our website and social media.  If you would like to read more about the Thames Tideway project now, you can do so here: www.tideway.london

back to projects
Copyright Sorba Projects 2022 - All Rights Reserved
Website: Bij Dageraad
Back To Top