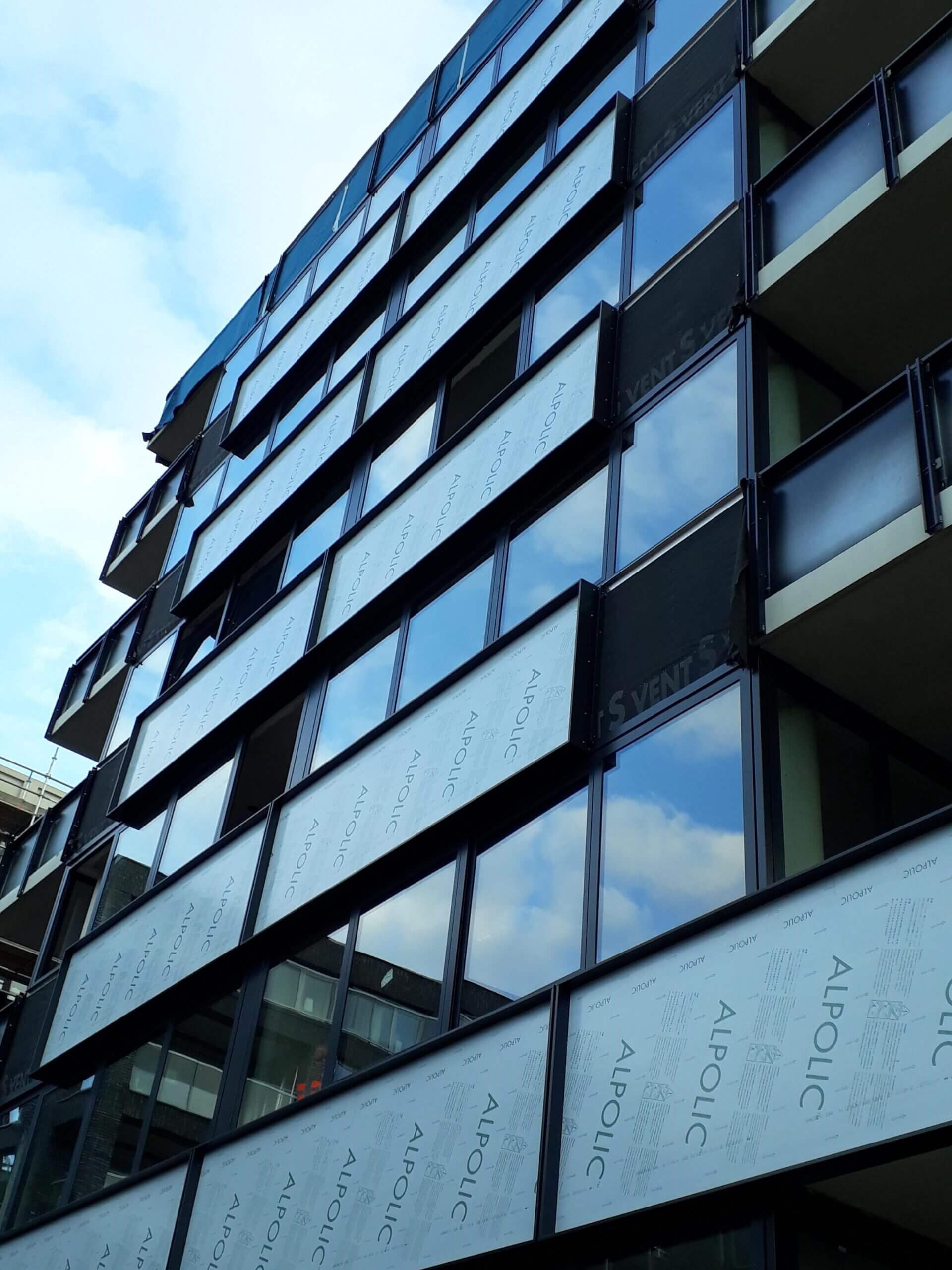 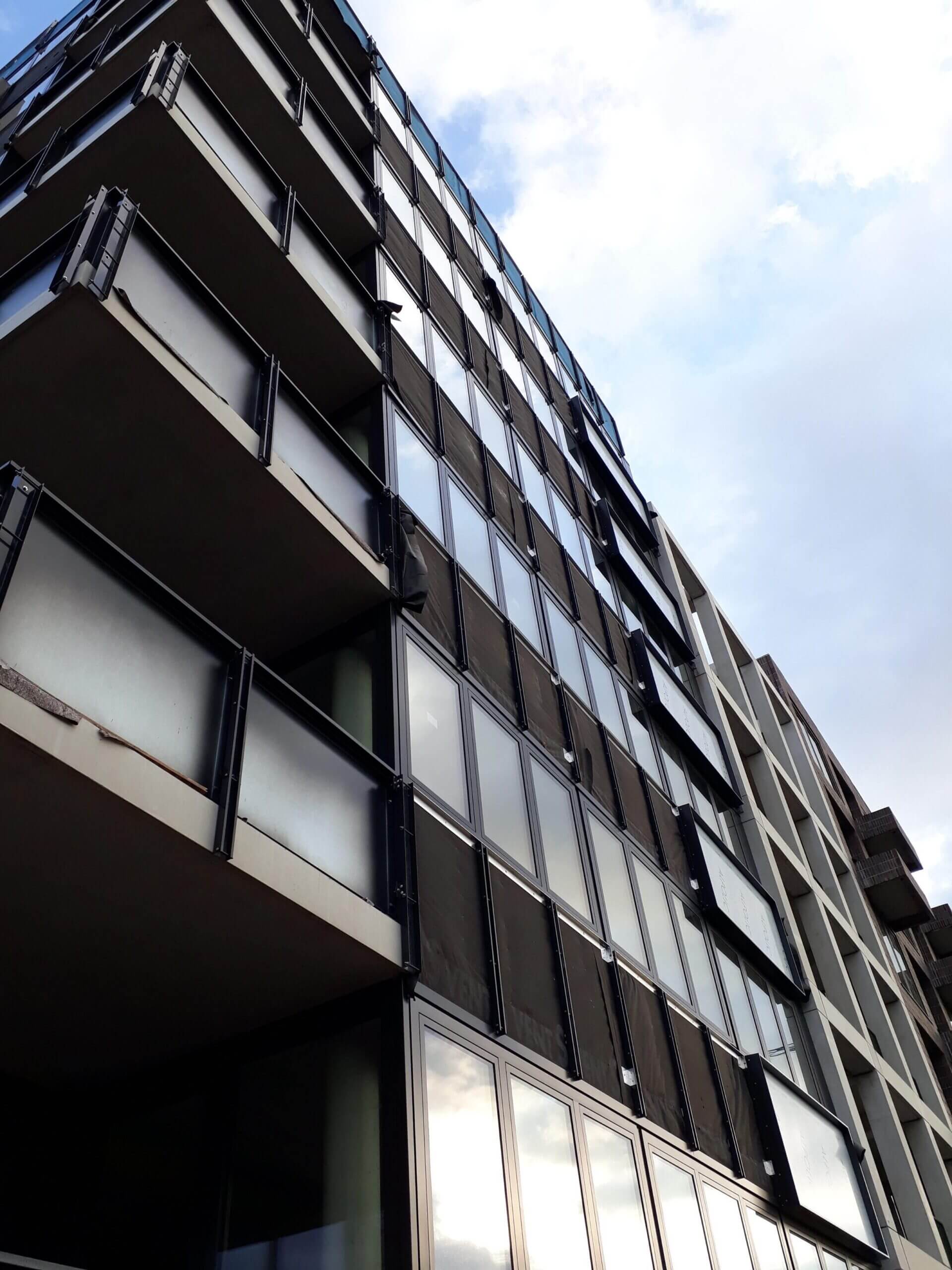 Oostenburg island, a place steeped in history. It was reclaimed in the 17th century to make room for the shipyards where the ships were built for the VOC. This created a lively area that contributed greatly to the prosperity of the time. After the VOC era, things took a turn for the worse, but in the second half of the 19th century the tide began to turn again. The industrial revolution began, and factories were built on Oostenburg island to make steam engines. In cooperation with Stork the Werkspoor hall is built.

In 1926, the shipyards are closed down and the factories slowly become empty. There is less and less demand and eventually this leads to vacancy at the end of the 20th century.

In 2017, the idea of redevelopment was born. The emphasis was on housing, but businesses and restaurants were also included in the plan. The entire plan has to fit in with the history of Oostenburg island, which is why materials such as wood, steel and concrete are used. Robust and sturdy, those are the key words.

Sorba Projects is working on several residential blocks, including Block 3, divided into 4 residential blocks 3A, 3B, 3C and 3D. Each facade has its own design and appearance. Block 3 consists entirely of owner-occupied flats, with and without balconies. The various facades are fitted with Alpolic and powder-coated aluminium cladding in various colours. Naturally, Sorba will also provide the entire substructure including insulation.

This project, Blok 3, is one of the many housing blocks being built on Oostenburg island, but it has its very own industrial look and feel.

You can find more information about this project here