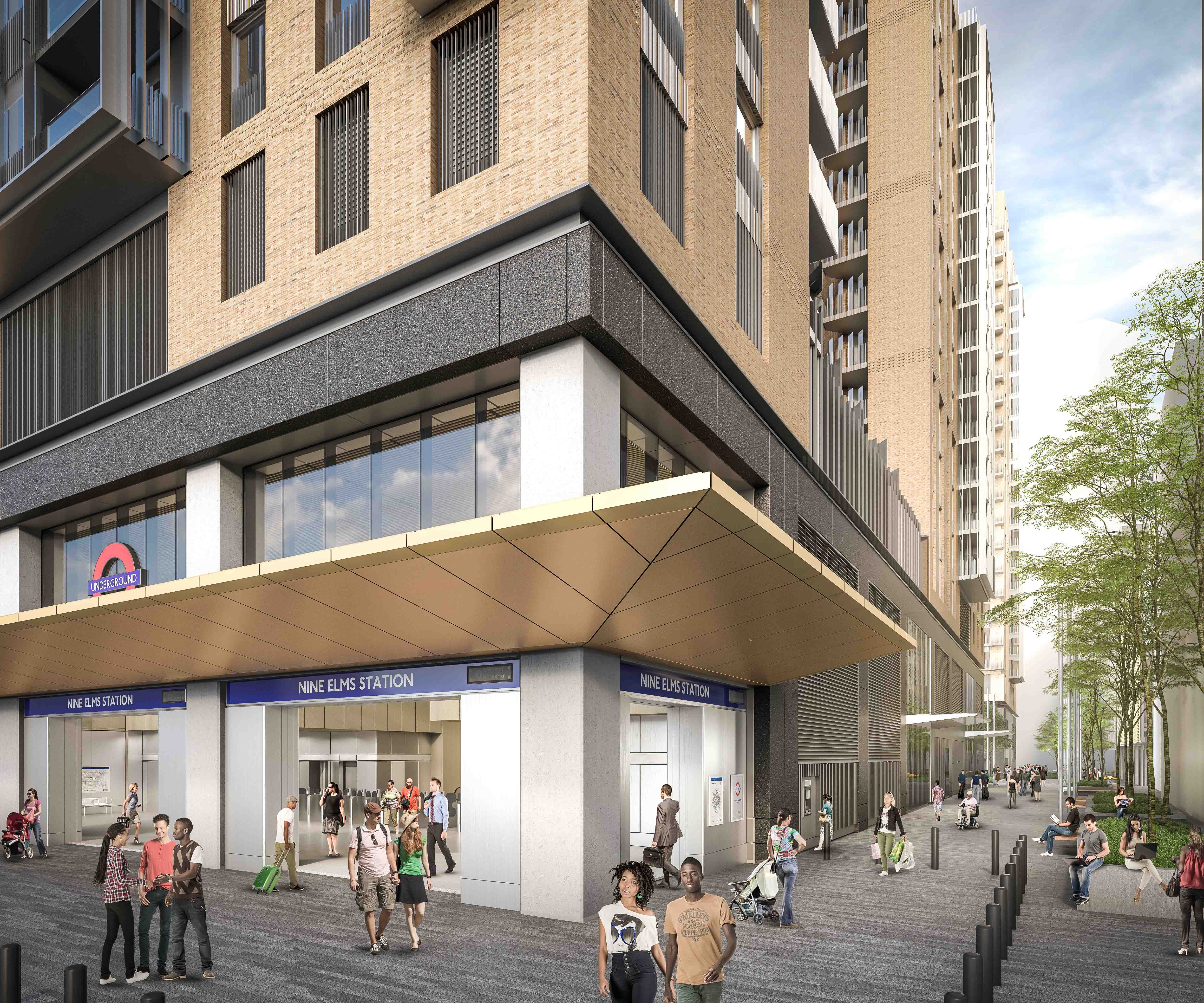 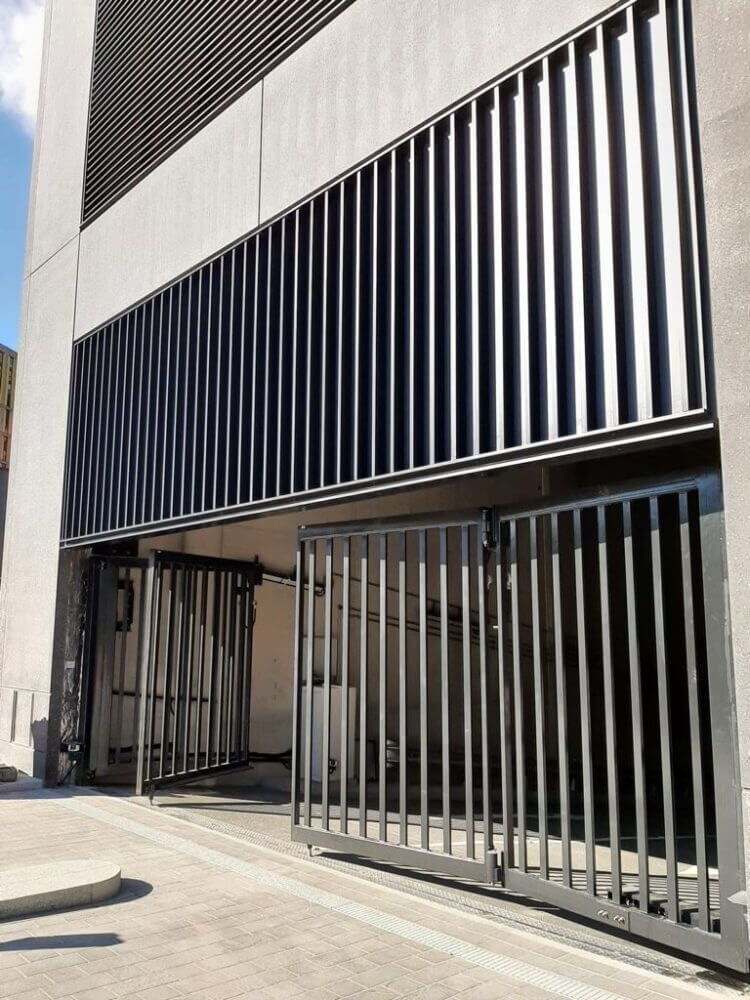 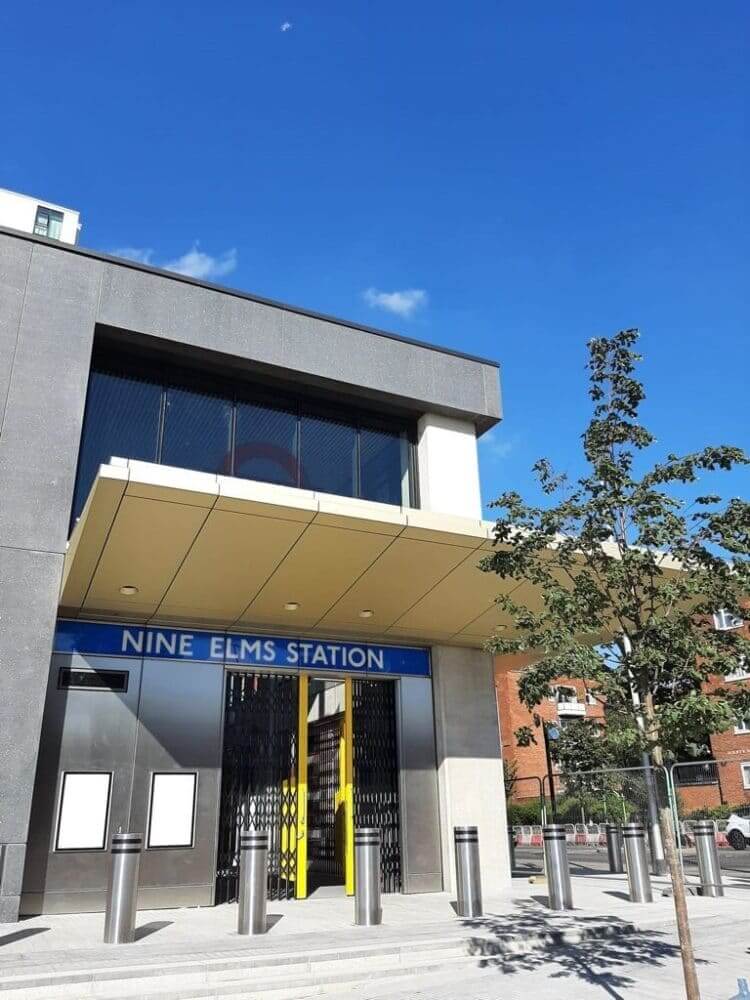 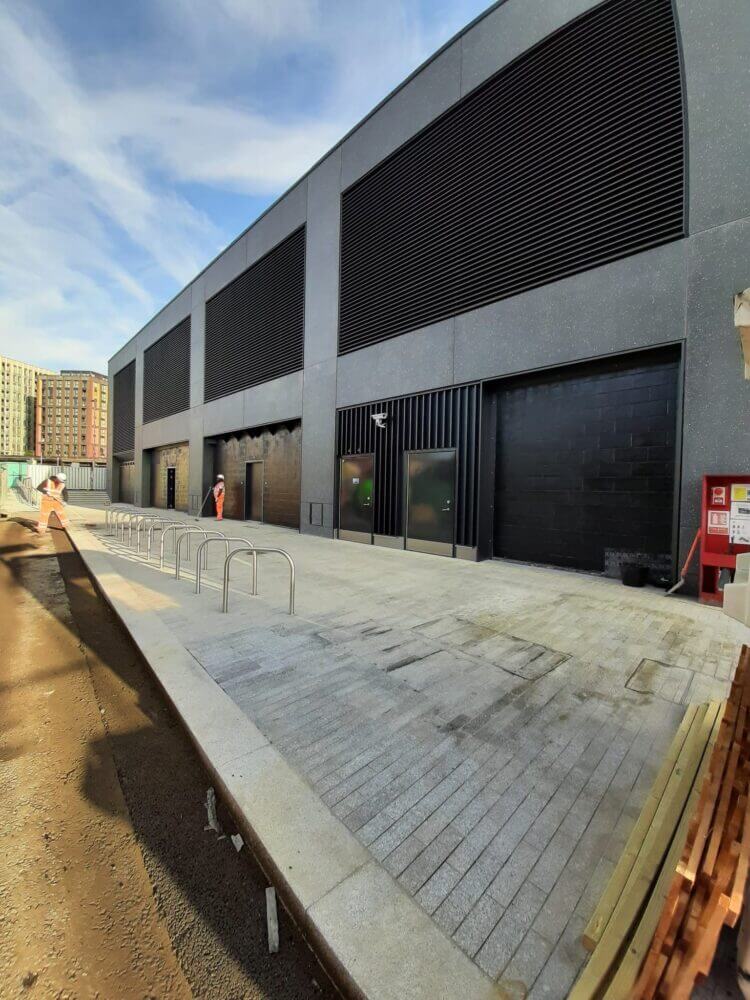 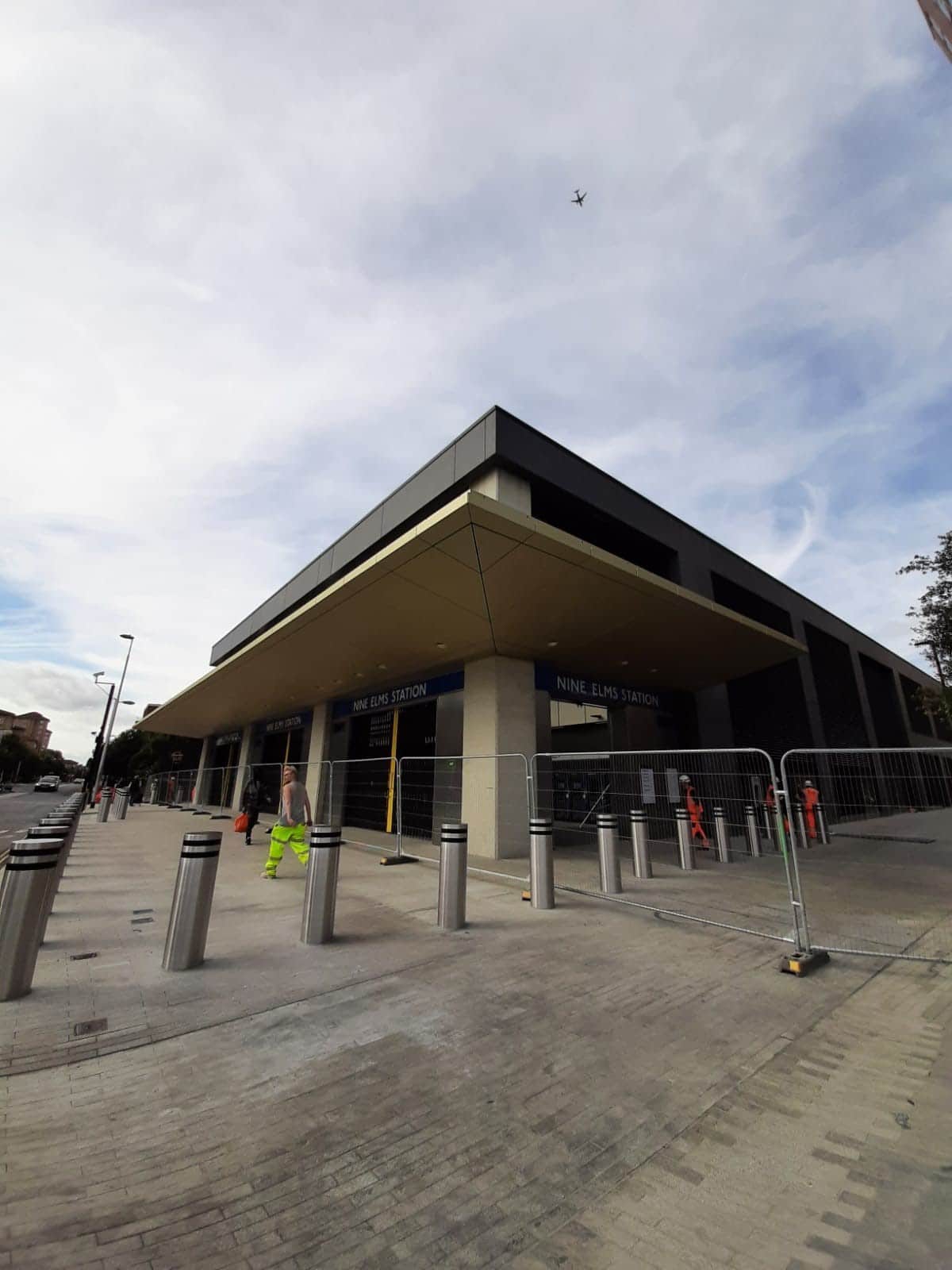 Nine Elms London is a district on the South Bank of the river Thames. It lies directly opposite Westminster and the Houses of Parliament on the North Bank. The area is one of the regeneration zones in Central London, and by far the largest.  It also includes a large industrial area.

The district has been redeveloped with new residential and commercial buildings; it has received a lot of investments from the private sector which is transforming the area on a large scale. These developments have attracted several high-profile residents, including the US Embassy and Embassy of the Netherlands.

An essential part of these redevelopments is an extension of the Northern Line, this branch runs from Kennington to Nine Elms and Battersea Power Station and includes two new stations. This new extension will service the area and make it very accessible. With only 15 minutes from the City, it supports many jobs and homes.  Itis the first major Tube extension of this century in London.

For the extension of the Northern Line of the London Underground the Nine Elms station is added. Sorba will design, produce, and install several components. One of those components is the eye catcher of the building the gold-coloured aluminium canopy and its steel structure. Aside from the canopy Sorba is installing the steel Bostwick gates and RVS sheeting around it. The dark grilles in the façade will be put together from anodised aluminium fins.

The major constructions commenced in 2015. After the tunneling work had been completed in 2018, the new stations were linked. For 3 years, construction on the stations continued. On 20th September 2021, the Northern Line extension was officially opened by the Mayor of London. On this day, already 25000 journeys were registered on the new line. It shows the extension already plays an important role in the Nine Elms area.

You can find more information here and here

back to projects
back to infrastructure
Copyright Sorba Projects 2022 - All Rights Reserved
Website: Bij Dageraad
Back To Top